This select ensemble represents the finest wind and percussion players on the TAMU campus. The literature performed ranges from chamber works of the 16th century to the most recent original compositions for large band. Here is our repertoire.

The Wind Symphony has performed at the Texas Music Educators Association (six times), the Western International Band Clinic in Seattle, the American Bandmasters Association (two times and convention host once), the College Band Directors National Association Convention (twice), and at the 2010 and 2019 Midwest Clinic in Chicago. In 2008, the wind symphony performed in New York City's Carnegie Hall. Since 1999, four European concert tours with the wind symphony have resulted in performances in Italy, Germany, Ireland, Austria, The Czech Republic, and England. The band records regularly each academic year and its series of compact discs recordings are with Mark Recordings of New York. Dr. Timothy Rhea, Director of Bands, has served as conductor of the wind symphony since 1995.

Membership in the Texas A&M University Wind Symphony is based on a live audition. You can find more information here.  If you have audition or other questions, you may contact Dr. Rhea at trhea@tamu.edu or 979.845.3529. 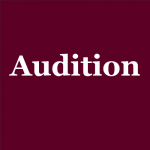 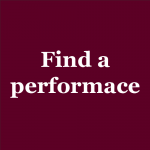 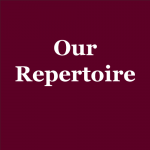 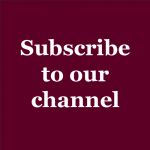 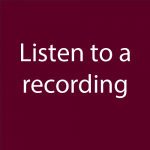 You are here: Home / The TAMU Wind Symphony